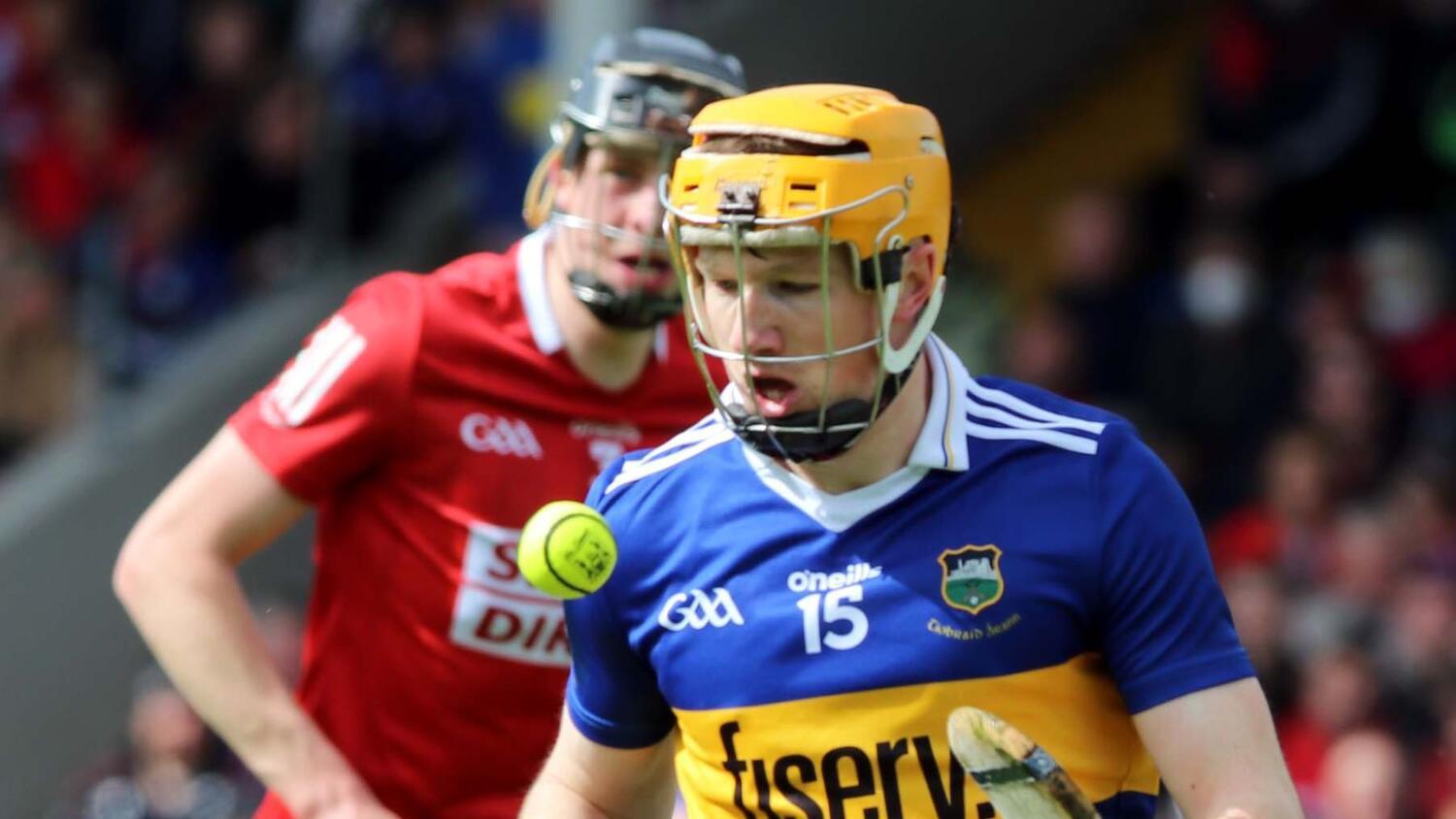 Cork comfortably secured passage to the All-Ireland Series with a comfortable twelve point win over a Tipperary side who finished with fourteen men at FBD Semple Stadium on Sunday.

This was despite the rebels getting off to a dreadful start with Tipperary scoring a goal inside forty seconds from Jake Morris.

The home side made a blistering start with Noel McGrath pointing two frees with Jason Forde pointing from play as they went into 1-3 to no score lead inside five minutes.

But from there to half time it was all Cork. They recovered somewhat with points from Horgan, and two from the blistering Conor Lehane.

Conor Stakelum responded for Tipp before they were awarded a penalty on eleven minutes after Mark Kehoe was fouled by Robert Downey. Noel McGrath’s well-struck penalty came back off the post and Cork cleared up field to where Alan Connolly goals for a six point swing, turning the game completely on its head.

Cork powered on with Lehane and Robbie O’Flynn on target before Darragh Fitzgibbon goaled on fifteen minutes for a 2-5 to 1-4 lead.

They powered on and with Lehane running riot with six first half points from play as they opened up an eleven-point lead on 31 minutes before three late points from Tipp saw the margin reduced to 2-14 to 1-9 at half time.

The trend of the game didn’t change after half time as Cork were always comfortable with Conor Lehane bringing his tally to eight points while Shane Kingston also chipped in with four points from play.

Tipperary never threatened a revival despite thirteen points from Noel McGrath but they lacked the energy and fluency of Cork who scored 1-4 from the bench with Tim O’Mahony scoring their third goal on 63 minutes, shortly after Tipperary were reduced to fourteen men when sub Alan Flynn was sent off following an off the ball incident.

Cork progress to an All-Ireland preliminary quarter final against Antrim or Kerry, while Tipperary exit the All-Ireland Series but could have one more game against Kerry in a Munster relegation playoff, if Kerry win the MacDonagh Cup final.