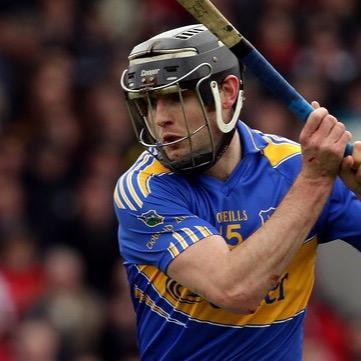 The next in our series of exclusive interviews features Paul Kelly from Mullinahone, another of our 2001 All-Ireland winners and a two-time All Star. In Part 1 of this interview, Paul discusses how the Tipperary players will be feeling now in the build-up to Championship 2021, and with the League campaign put to bed. Paul also recalls how his good club form with Mullinahone saw him join up with the Tipperary panel as an 18-year-old – the start of a journey that would see him line out in the blue and gold at senior level alongside his brother, Eoin.

In Part 2, the two-time All Star from Mullinahone discusses the step up to senior inter-county hurling, rooming with Loughmore-Castleiney’s David Kennedy, and a devastating injury setback in 2010, at a time when he was building up a real head of steam ahead of the Championship.

Catch the full interview on the My Club section of the app. 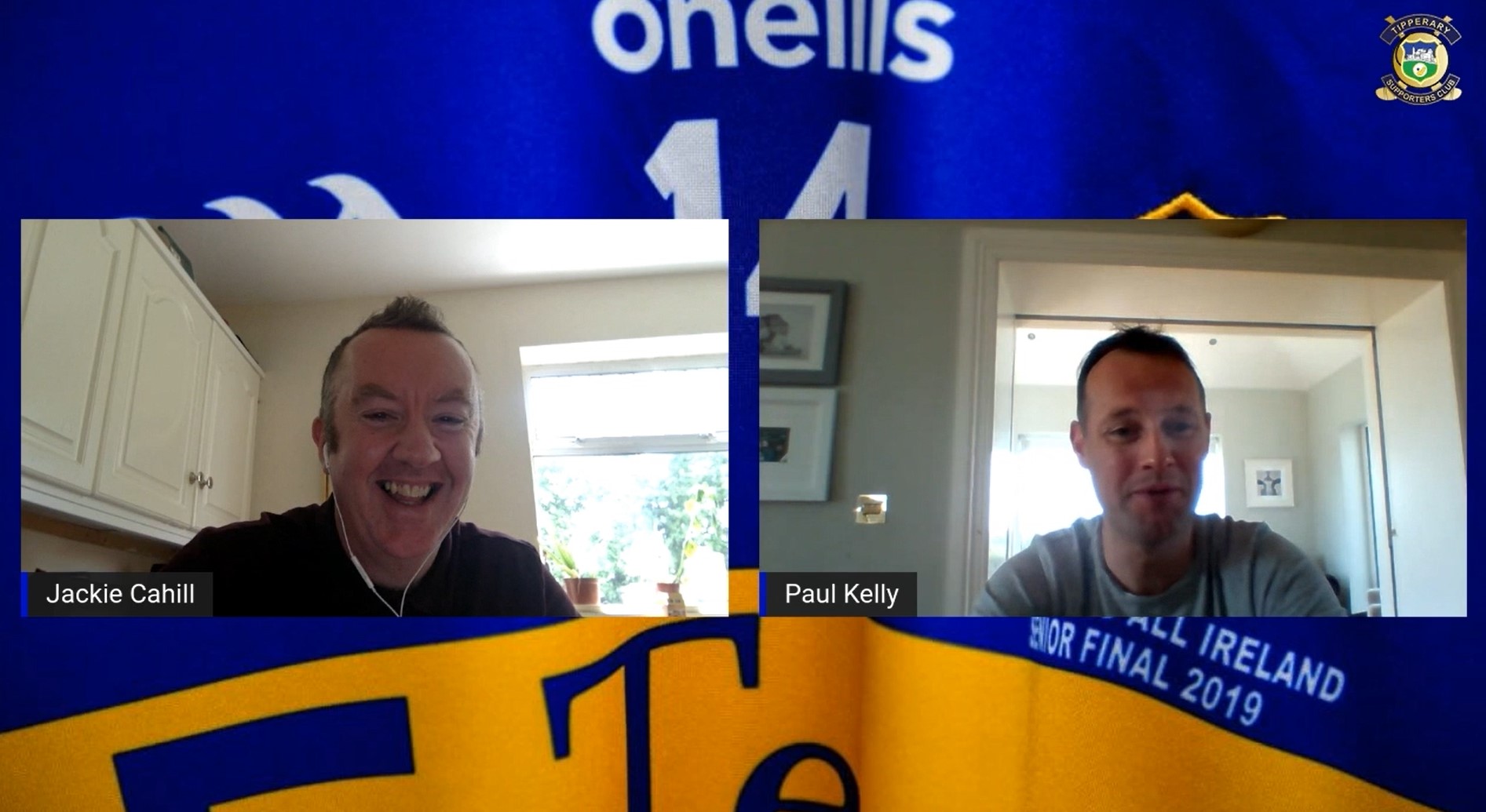 Hurling Tactics: Did mock exam show Waterford how to beat...

Tipperary hurlers are alone again in a crowded hall