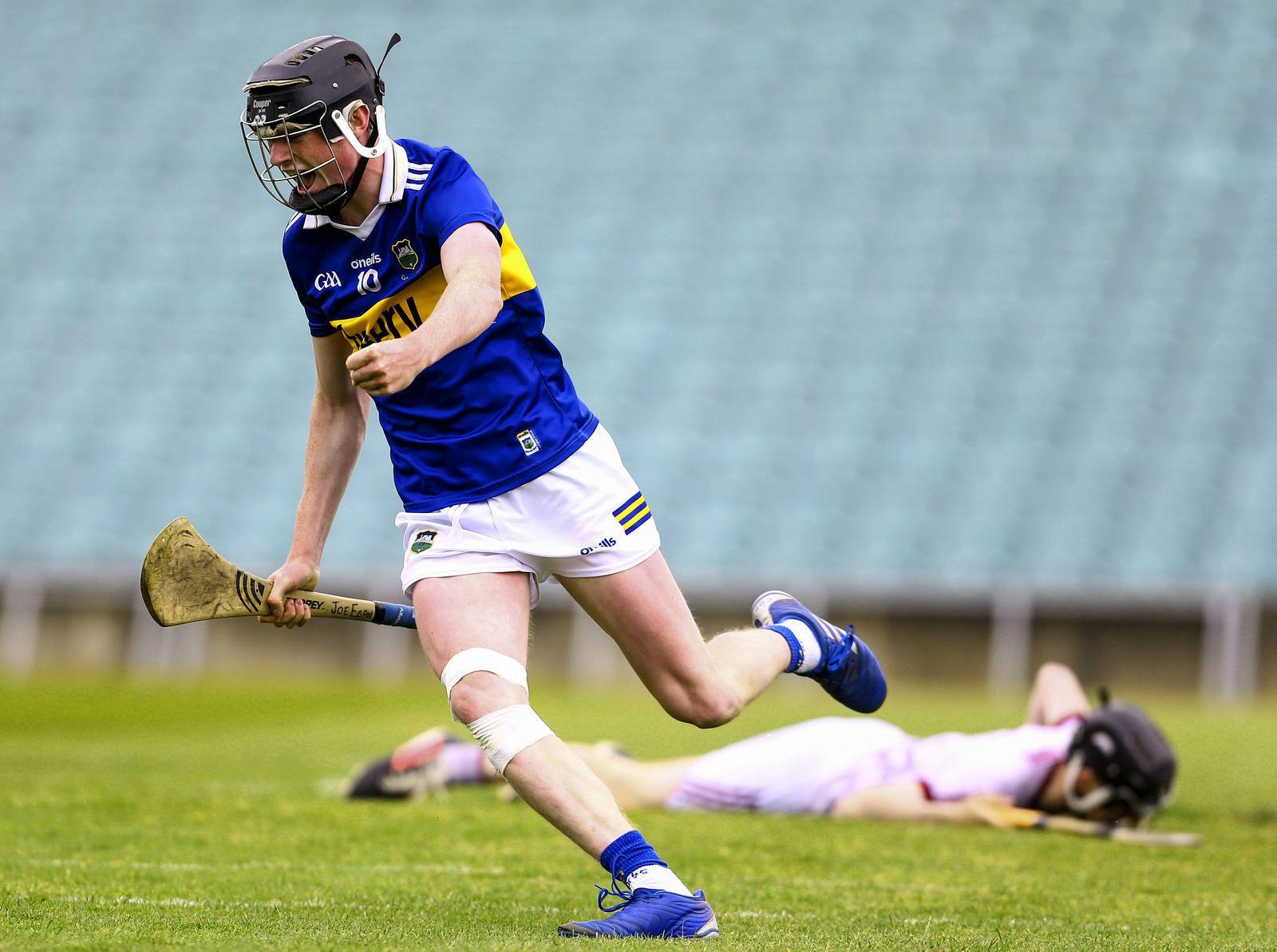 Tipperary are through to their first All-Ireland minor hurling final since 2016 after a dramatic finish to their semi-final against Galway at the Gaelic Grounds, Limerick on Sunday.

Tipp had forged six clear at one stage in the second half but fell behind in the second minute of added time to a fifth Rory Burke point. Nevertheless they displayed plenty of resolve with Adam Daly levelling before Joe Egan slotted over the lead point, and substitute Senan Butler put the seal on the win with a last ditch goal.

It was a high quality game, with the sides shooting four points each by the eighth minute — the latest from Burke following a save from Tipp goalkeeper Eoin Horgan. Tipperary then enjoyed the first purple patch with a four-point run, with Conor Martin to the fore.

Galway responded and hit Tipp for a two-goal blast in the 20th minute, with Burke the provider for both as Aaron Niland and Conor Dolphin raised the green flags. Tipperary responded well and struck for a goal of their own on 25 minutes with Adam Daly finishing from close range.

However, Galway enjoyed the better of the play coming up to half time and a Niland free gave them a slender 2-11 to 1-13 advantage at the break.

It was Tipperary who took control in the third quarter with Tom Delaney and Paddy McCormack becoming more prominent and when Joe Egan goaled in the 43rd minute, it put them in a strong position.

Rising star Niland top scored with 2-11 for Galway, with his second goal on 58 minutes setting up the grandstand finish as Tipp snatched victory.