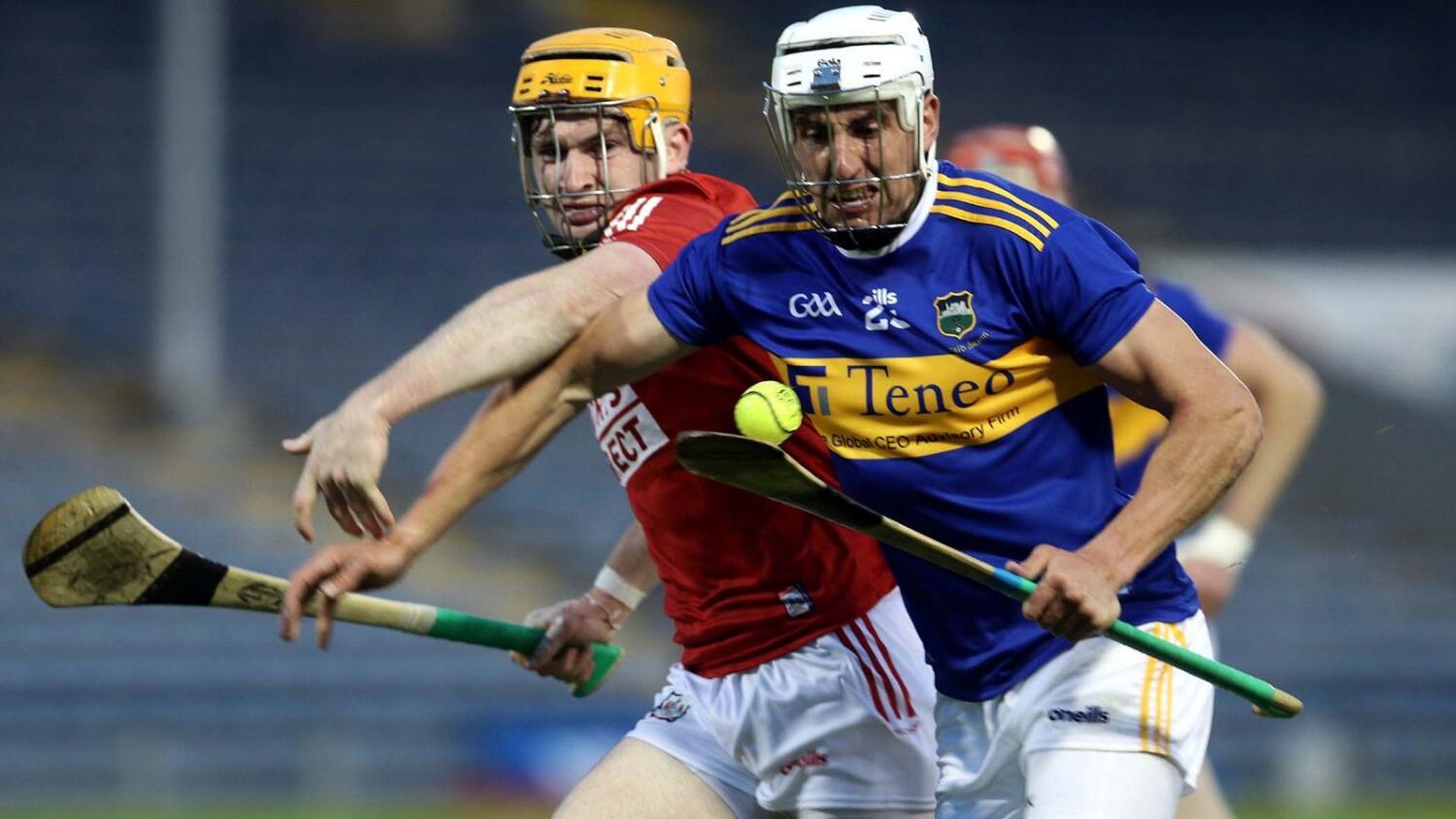 What a difference a week makes! Suddenly Waterford’s ambitions are hanging over the edge of a cliff while Cork’s are back in the mix. Even Tipp are in with a small shout though the injury plague that has beset the team hardly helps. Still stranger things have happened. Tipp’s chances rely on Clare beating Waterford and Tipp getting a win of implausible margin against Cork. The smart money would probably be on both Cork and Waterford to maintain their current momentum, Cork’s positive, Waterford’s not so, and achieve a similar outcome in their next game.

Of the three teams in the melting pot, Only Cork can control their own destiny. If they win, what happens elsewhere is irrelevant. There are other potential variables such as the approach of the Banner now that they are in a Munster Final, though taking the foot off the pedal is not in Clare’s nature. It sets up a weekend that we could not have expected while Limerick put the feet up with the heavy lifting done.

The great let-down of the championship so far has been Waterford. Many who forgot their history or remembered it and chose to dismiss its relevance predicted great things for Waterford. Maybe it will happen yet in this championship but as it stands they may be in the departure lounge irrespective of what they do in Ennis. There is something a little too roller-coaster about their games with little sense of control. They do not seem to have found a niche for Austin Gleeson to consistently influence a game. He remains a hurler who does great things as distinct from a great hurler in the truly elite sense.

The sending-off in Walsh Park had the rare distinction of not actually being challenged on the Sunday Game. However, you’d be surprised at the amount of people who saw nothing in the second yellow card. In the early days of hurling, wrestling was perfectly acceptable, but it seems to me a fair while since such an incident would not attract a booking. Remarkably, the well-regarded former referee Brian Gavin suggested it was not a yellow card. Leaving aside the question of interpretation, Austin Gleeson instigated the incident while on a yellow card and that does not suggest a player who has the team foremost in his thinking.

In Leinster, it is a no less remarkable aspect of the round-robin that Wexford remain in such contention despite the difficulties they have had. What might be easily forgotten is that they have lost just the one game and only Galway have a better record in that regard. When they won the Leinster title in 2019, they drew three of their four games in the province and still came through. There is scant evidence that they are capable of hitting those heights in 2022 and their fate is not entirely in their own hands. If Dublin avoid defeat in Salthill, it is the end of the road for the Model County. But whatever happens they have to win at Nowlan Park and Kilkenny’s fine performance against Dublin suggests that they will not only beat Wexford but will go hard on a Leinster title.

Right now, if we assume games go to form, Galway will be Leinster champions with Kilkenny as runners-up. Limerick will win Munster over Clare. That looks like Kilkenny v Cork and Clare v Dublin in the quarter-finals. Potentially then Galway v Clare in a semi-final while we might have another Limerick/Cork semi-final or alternatively Kilkenny and Limerick put gloves on and finally get into the same ring for the first time since August 2019. The opportunity to avenge that defeat would be the last box for Limerick to tick. All speculation of course, but it shows that the importance of the Leinster final for Galway and Kilkenny if avoiding Limerick until absolutely necessary to play them is the target. The winner will avoid having to beat (probably) Cork and Limerick to just get to the All-Ireland final. Quite the prize that.

A Clare supporter might be entitled to read this with a raised eyebrow. Did they not give Limerick all they wanted of it last Sunday and beat Cork and Tipperary too? However, facing Limerick with their full complement of players including Cian Lynch and Aaron Gillane at a neutral venue will be a different challenge. It is not inconceivable either that they could meet Limerick again in the All-Ireland final. They have been terrific and have plenty to anticipate.

The more medium-term future for Clare might be fairly bright too judging by their Minor team. They were unlucky to bump into a Tipperary team that had character and courage coming out its ears. For Tipp to turn the game around having lost a man was extraordinary and with the competitiveness of the under-20 team there is cause for cautious optimism.