Tipp’s poor efficiency is holding them back 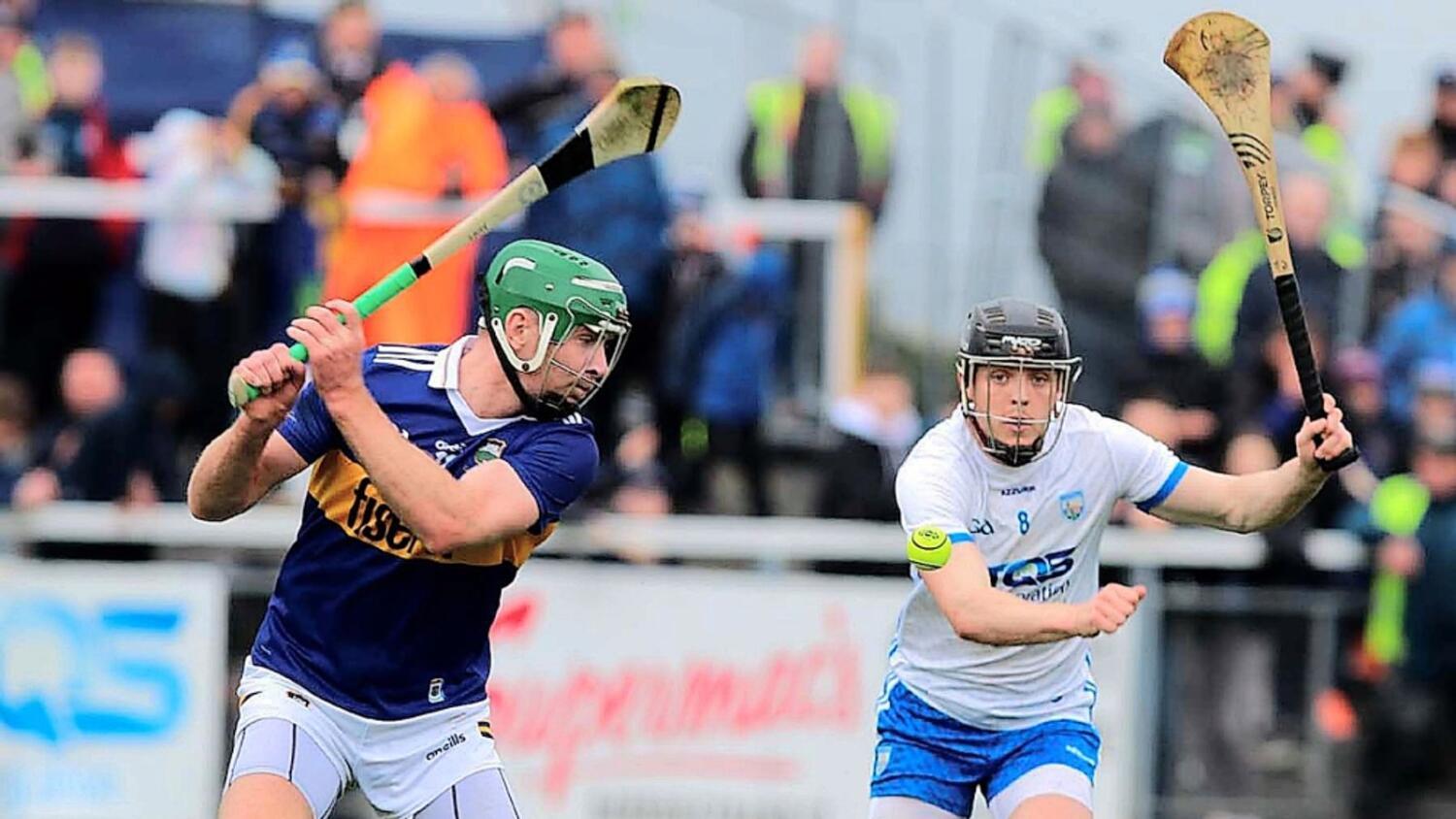 You can point to a multitude of areas for Tipperary’s struggles in recent years but one aspect where we were usually so strong was taking their scoring chances.

Scoring rates in hurling have shot up massively in recent years and if you are not hitting over thirty total points a game, you’ll struggle to win matches.

For much of the period between 2009 and 2019 when Tipperary won three All-Ireland titles and appeared in another four finals, one of their great strengths was their efficiency in front of goal. They scored heavily because they used the ball very well. There rarely took on shots from poor positions as the man in a better position always got the ball, the mantra of Eamon O’Shea.

However, that trait has broken down in recent years. In 2019 when Tipperary last won the All-Ireland title, they shot an average of eleven wides a game in championship, a little high but if you don’t shoot you can’t score. In 2020, that average remained the same, but they did hit eighteen in a win over Cork. However, in 2021 that average rose to fifteen wides a game in their three games, and so far in the 2022 championship, that average has remained the same after shooting 14 v Waterford and 16 each against Clare and Limerick.

You might say that is only an increase of four wides per game but four wides can change the course of a game. Tipp hit three wides in succession when three points up against Limerick, if you take two of those, you put Limerick in a deeper hole to come out of.

With all those wides, means Tipperary struggle to hit that thirty-point target. So far in 2022, Tipperary have only surpassed that target once, and that was the facile 7-29 put up against an Antrim side that weren’t focused on that game. Even the 2-20 Tipp scored in the defeat by Waterford last month wouldn’t win that many championship games any more. In 2019, Tipperary averaged 2-22 in their eight championship games, that has fallen to about 1-20 in the three games to date in 2020.

When you look at a Galway side scoring 3-37 and 2-37 respectively in their expected wins over Westmeath and Laois respectively, you don’t feel that Tipperary would be able to do the same against those calibre of opponents as they don’t find it easy to create space for forwards to thrive in.

People keeping banging the drum about Tipp not having ball-winners in the half forward line and that is an issue but is not the sole reason why the Tipp forwards aren’t scoring more freely. Modern inter-county is about space and movement and Tipperary are not doing enough, both on and off the ball, to give themselves better scoring opportunities from where the wides tallies will be lower and accordingly their scoring rates will increase.

Against Limerick there were countless times where the right option wasn’t taken, Jake Morris’ wide when Robert Byrne made an untracked run outside him, Conor Bowe shooting wide off-balance which is a no-no, and then Dan McCormack shooting wide late on when Conor Stakelum was free five yards away for an easy point, and possibly an opportunity to work a goal chance.

In the old days, the 2-20, 2-16 and 0-23 Tipperary have managed in championship 2022 so far will have won many games, but not anymore. Big scores are part and parcel of the game now, no matter how well a team defends, and for a county that classes itself as having its strength on the ball, failing to turn it into enough scores is a poor reflection on the team at the moment.