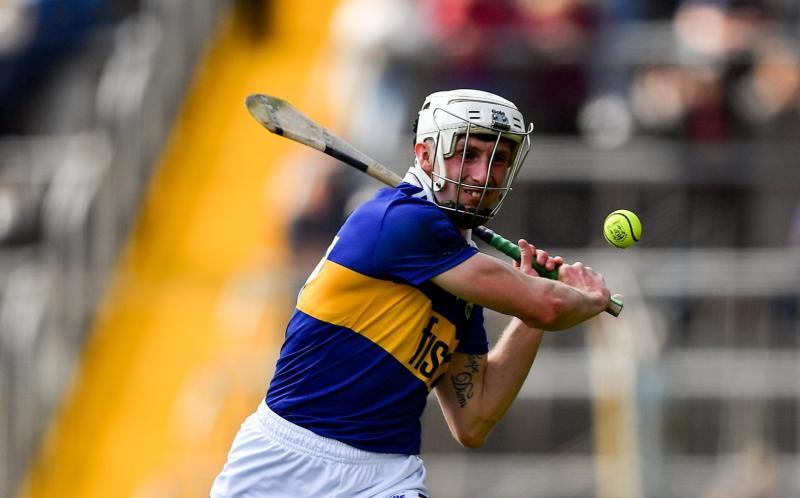 Last weekend’s series of unlikely results means that Tipperary’s prospects of qualifying for the All-Ireland senior hurling championship are on life support, with the final round of games approaching this weekend.

Tipp face Cork at FBD Semple Stadium at 4pm on Sunday, knowing that they need to win by at least seven points to have a chance of securing the last qualification place. However, their fate could also be signed, sealed and delivered by events taking place at Cusack Park in Ennis at the same time, where they will need Clare to beat Waterford by a minimum of eight points for this great act of sporting escapology to become a reality.

It’s likely, therefore, that Tipp will be bowing out of the championship by teatime on Sunday evening, their destiny decided by earlier defeats at the hands of Waterford, Clare and Limerick.

There was no great expectation that the county was going to set the hurling world alight this season, with a new manager in place and his panel in transition. Colm Bonnar’s options were limited by injuries to key players and retirements and yet, for all that, the manager, his backroom team and supporters will expect the players to give it a right lash on Sunday and sign off a disappointing campaign on a winning note.

With much of the pressure removed from their shoulders, Tipp have the opportunity to throw off the shackles and turn in a performance that will offer hope for the future.
However, that won’t be too easily achieved against a Cork team that rejuvenated its campaign with a stirring display at Walsh Park last weekend.

Another win on Sunday would secure the Leesiders’ passage to the All-Ireland quarter-finals at the expense of not only Tipperary but a Waterford team that many expected to push All-Ireland champions Limerick all the way this year.

Cork’s 2-22 to 1-19 win over Waterford was inspired by outstanding displays by Seamus Harnedy, Darragh Fitzgibbon, Alan Connolly and Conor Lehane. With the wind in their sails, their experienced team will prove dangerous opponents on Sunday.

Tipp will be hoping to build on the encouragement offered by their display against Limerick in their last game at the TUS Gaelic Grounds a fortnight ago, when the final scoreline of 3-21 to 0-22 wasn’t a fair reflection of their spirited display.

The sides were level for the fifth time with eight minutes of normal time remaining before Limerick showed the strength, guile and pedigree of All-Ireland champions to pull away in the closing stages.

For all that, there were plenty of positives for Tipperary. Noel McGrath proved a more than adequate replacement for the injured Jason Forde on the frees, as well as converting a great sideline ball in the second half.
Ger Browne picked up where he had left off against Clare with another impressive display.

Other inexperienced players including Conor Stakelum, Dillon Quirke and Craig Morgan also stepped up to the plate while more mature campaigners such as Cathal Barrett, Barry Heffernan, Seamus Kennedy and Ronan Maher also rose to the occasion.

Another similar performance could well yield a first win of the round robin on Sunday, and the team and management will be hoping that supporters will turn up in large numbers to offer them every encouragement.