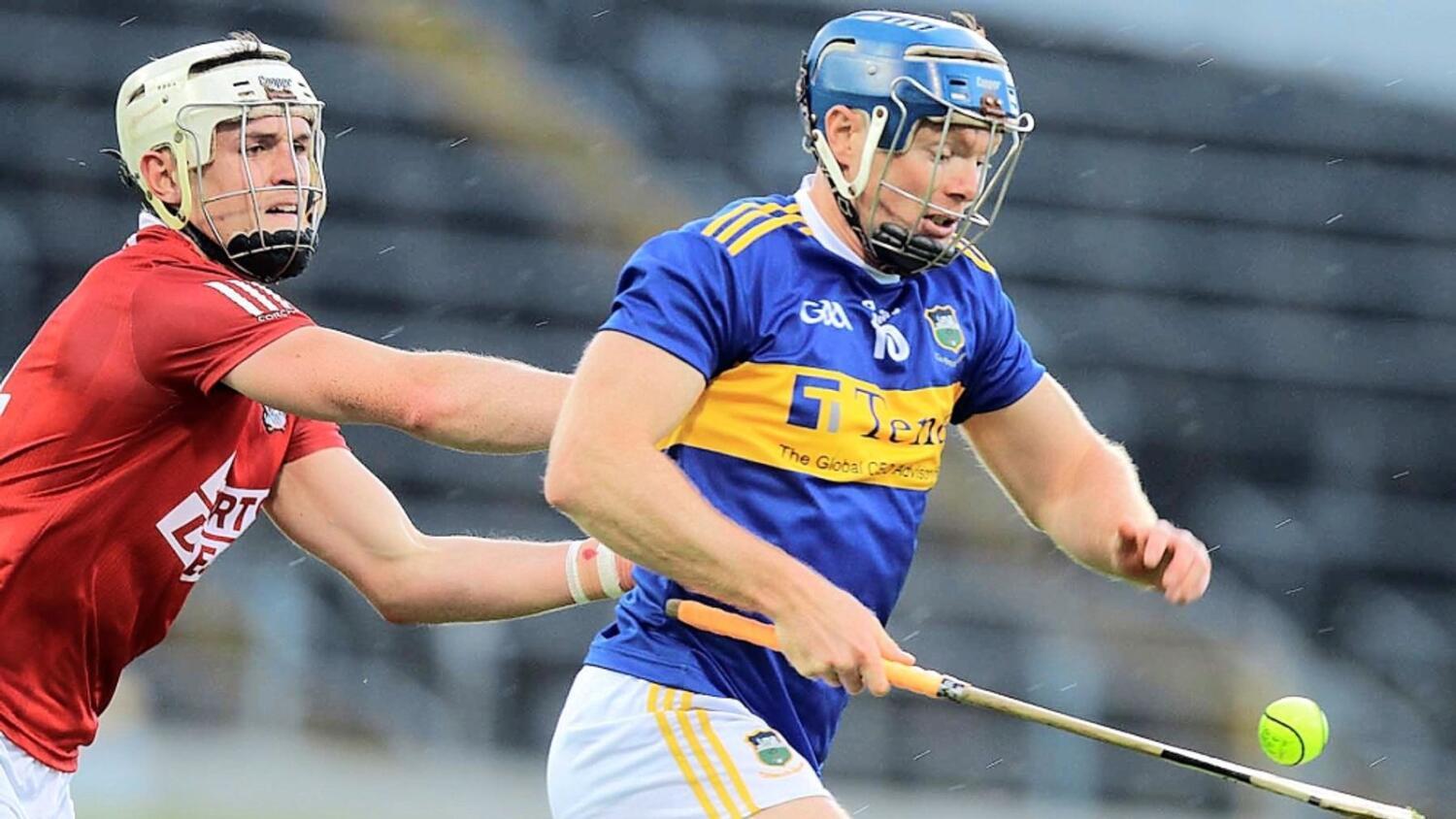 In American professional sports, broadcasters love producing scenarios on a team’s chances of winning or qualifying from any situation, even the most extreme. I’d love to know what Tipperary’s odds are of getting the chips to fall where they need them to still be in the All-Ireland Hurling Championship come Sunday evening.

It must be as low as a one or two percent chance that Tipperary will beat Cork by more than seven points and then bridge a fourteen-point scoring deficit to Waterford, provided they lose to Clare in their final game which will throw-in at the same time in Ennis on Sunday afternoon.

Realistically, Tipperary’s season will likely end on Sunday but having something at stake in this game ensures there will be a keen edge, which we feared wouldn’t be the case but for Cork turning up the form-book last weekend.

Cork are the side coming into the game with qualification in their own hands, which is incredible as their struggles in the championship prior to last Sunday’s win over Waterford were more high profile than Tipperary’s, considering they were in last year’s All-Ireland final.

You would think there will be a pep in the step of the Cork players coming into the game and their supporters will come to Thurles in greater numbers in the hope of seeing their side complete a dramatic turnaround. However, as we have seen in this year’s championship, you can’t read too much into one result and performance. As good as Cork’s win over Waterford was and they played well and with greater intensity, they achieved it against as flat a Waterford performance as seen in the Cahill/Bevans tenure there.

You only have to look at Tipperary for further evidence of the inconsistency of championship where they performed well away to Waterford and Limerick, yet when it came to the game they were expected to win against Clare, they under-performed massively. Yes, Clare have gone onto prove they are better than many suggested pre-championship but they were helped by Tipperary’s lethargy in that game.

That is one of the reasons why this game should mean a lot for Tipperary on Sunday. While there is still a chance, they need to play it as such, as if Waterford do mess up away to a Clare side that will likely rest some key players ahead of the Munster final, it would feel worse if Tipp didn’t take care of their own business.

First and foremost, Tipp need to just win the game, end the year on a high, and give the supporters something to cheer in that has been a difficult campaign. If with ten minutes to go, and the stars are beginning to align, then should the target be to push on and try and win by a large margin.

So how do they do that? Firstly, they need to reproduce the performance against Limerick. Playing Cork is different than the All-Ireland champions but the rebels don’t like it when teams get physical against them and after the effort extolled against Waterford last weekend, they might find it difficult to get up to that level again.

This is where a strong start is all-important for Tipperary and get on the front foot, and start being more efficient in front of goal. Missed chances, particularly goals, have been central to Tipp’s lack of results in the championship so far. Goals not only build the score against an opponent, but the timing of them can also be so important in changing the momentum of a game.

You’d hope to see a ruthlessness in front of goal on Sunday, and there’ll have to be as Cork have lively forwards of their own with Seamus Harnedy and Conor Lehane to the fore against Waterford while there appeared to be a changing of the guard with Patrick Horgan withdrawn after half time while the likes of Alan Connolly could be their next goal-scoring hero.

Off the back of the largely positive performance against Limerick, you wouldn’t expect too many changes to the Tipperary team. Jason Forde and James Quigley, who missed the Limerick game through injury, both came through training last Sunday and should come back into consideration. Despite having a poor campaign to date, Jason Forde has enough credit in the bank to come straight back into the side, as Tipp are short on class forwards at the moment, as for all their good play against Limerick, just eleven points from play were scored out of 23.

James Quigley had done little wrong prior to injuring his hamstring against Clare and his return would allow Ronan Maher to move back to the half back line where negating the effectiveness of Seamus Harnedy would go a long way to stifling the Cork attack as he is their spiritual leader.

The thumb injury sustained by Seamus Callanan during the league has endured setback after setback and is unlikely to feature as he hasn’t done any stick-work in training since early March and throwing him in at the deep end would be unfair on him and the rest of the panel, even though his sheer presence might upset the Cork rear-guard. However, this is senior inter-county championship hurling and if you are not ready to go, you will be exposed no matter how experienced a player is.

With the long-term progression of Tipperary in mind, this kind of game is where manager Colm Bonnar will get a sense of who he can build around going forward, who will be up for the fight no matter what the negative odds are. James Quigley, Craig Morgan, Dillon Quirke, Conor Stakelum and Ger Browne have all been positives so far, while up front you’d love to see Mark Kehoe, Jake Morris or Conor Bowe really take a game over. At the moment, Tipperary don’t have a go-to forward that puts the fear in opponents, they could so with some of these youngsters taking up that mantle.

It hasn’t been the year Colm Bonnar would have hoped for, but if this is to be Tipp’s final game of the season, he and the players will be hoping to end it on a high. Not only that, but they’ll also want to build on the performance against Limerick where for over an hour they led the All-Ireland champions.

On top of that is giving the Tipperary supporters something to shout about on home soil. The performance in their first Munster Championship home game against Clare wasn’t acceptable and the very least that will be expected is a performance of heart, passion, and desire.

Even if there was nothing at stake in the game, there would still plenty for Tipp to play for. They do not want to earn the ignominy of being whitewashed in the Munster championship for the first time. On top of that is pride and representing the Tipperary jersey to the best of your ability. That pride was restored a little against Limerick, and if it is that they won’t be hurling again until next January, a win would be a little bit of momentum to take into the off-season.

We all knew that Tipperary would be heading into a period of transition, but it was hoped that it wouldn’t be as difficult as it has proved to be, not helped by the forced retirement of Padraic Maher, injuries to John O’Dwyer, Seamus Callanan, Willie Connors, and John McGrath, and the decision by some up and coming players not to commit for the campaign. All that rolled into one made things extremely difficult for Colm Bonnar and his selectors but out of every darkness comes the dawn and the good days will return to Tipperary again, and as was shown in the performances of the under 20’s and minors in recent weeks, there is always players coming through.