Out of our hands 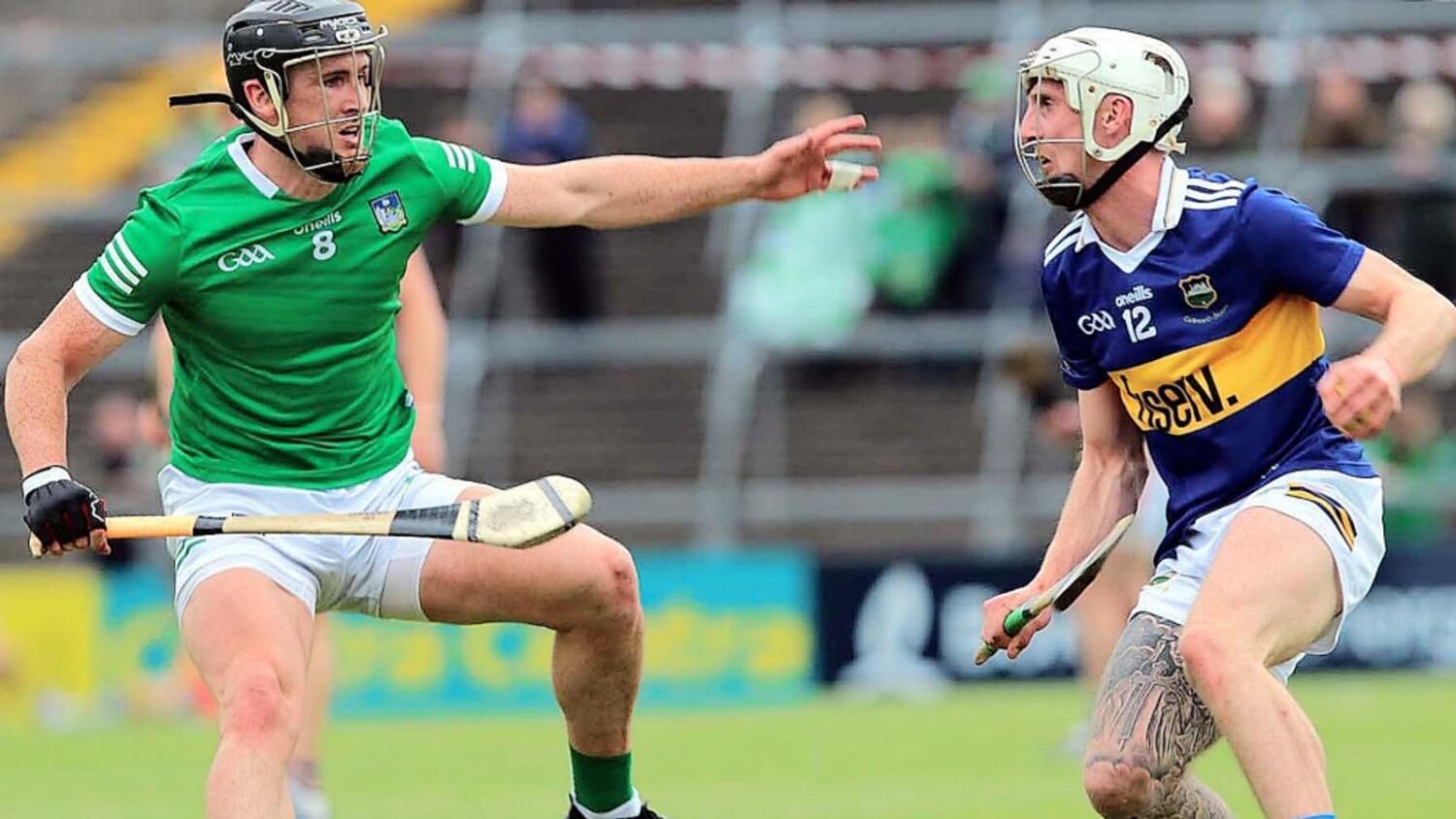 Out of our hands

It was a surreal atmosphere in Limerick last Sunday.

Over 27,000 people in attendance for a Munster Senior Hurling Championship game between great rivals Limerick and Tipperary, and yet it felt like a National League game.

The home fans came expecting the win, and a comfortable one at that. The few Tipp fans came in trepidation of what could happen if they were a repeat of the performance against Clare.

In the end, the expected outcome was almost turned on its head with Tipperary in front inside the last ten minutes before being sunk by a Limerick wave of 2-5 to 0-3 to fall to a seven-point defeat which was harsh in the extreme. But that is senior inter-county hurling and what this Limerick can do to any team in a short period of time.

Outside of the result, pride was restored in Tipperary hurling with the manner of the performance, shorn so many players to injury, and encouragingly for the future it was the likes of Dillon Quirke, Conor Stakelum, Ger Browne, and Jake Morris who were to the fore, along with the wise head of Noel McGrath who was outstanding with thirteen points, taking over the free-taking duties.

Despite Tipperary having lost their first three games in the championship so far, they are quite eliminated from contention, but if Waterford were to get a win or a draw with Cork next Sunday, the Premier county’s final game at home to Cork on Sunday week would have nothing at stake. However, if Cork were to beat Waterford, Tipp would still have a small chance if they were to beat Cork, coupled with a Waterford loss to Clare, third place in the group would be decided on score difference, although Tipp’s current standing of -19 leaves them well behind at this stage, but stranger things have happened.

The TUS Gaelic Grounds weren’t a happy hunting ground for Tipperary last week with the Under 20’s losing in the Munster Final to Limerick, despite an excellent performance, while the senior camogie team were defeated by Clare in their Munster semi-final replay on Sunday, with a performance that requires plenty of improvement for ahead of the All-Ireland Championship, which begins in two weeks’ time, starting with Clare once more.

The Ennis Road venue will be the port of call this Wednesday evening as the Tipperary minor hurlers go in search of Munster glory when they take on Clare in the final (7.30pm). Tipperary were hugely impressive in their 3-27 to 0-16 win over Waterford last week in the semi-final, a team they had beaten already, and they will have to do so again in a Clare side whom they beat by six points just a month ago.

Tipperary manager James Woodlock has named an unchanged team for the game with Nenagh Eire Og’s Sam O’Farrell captaining the side.

It continues a busy inter-county period with football taking centre stage next Saturday evening as Tipperary go in search of a Munster Final berth against Kerry when they take on Limerick in the semi-final at FBD Semple Stadium.