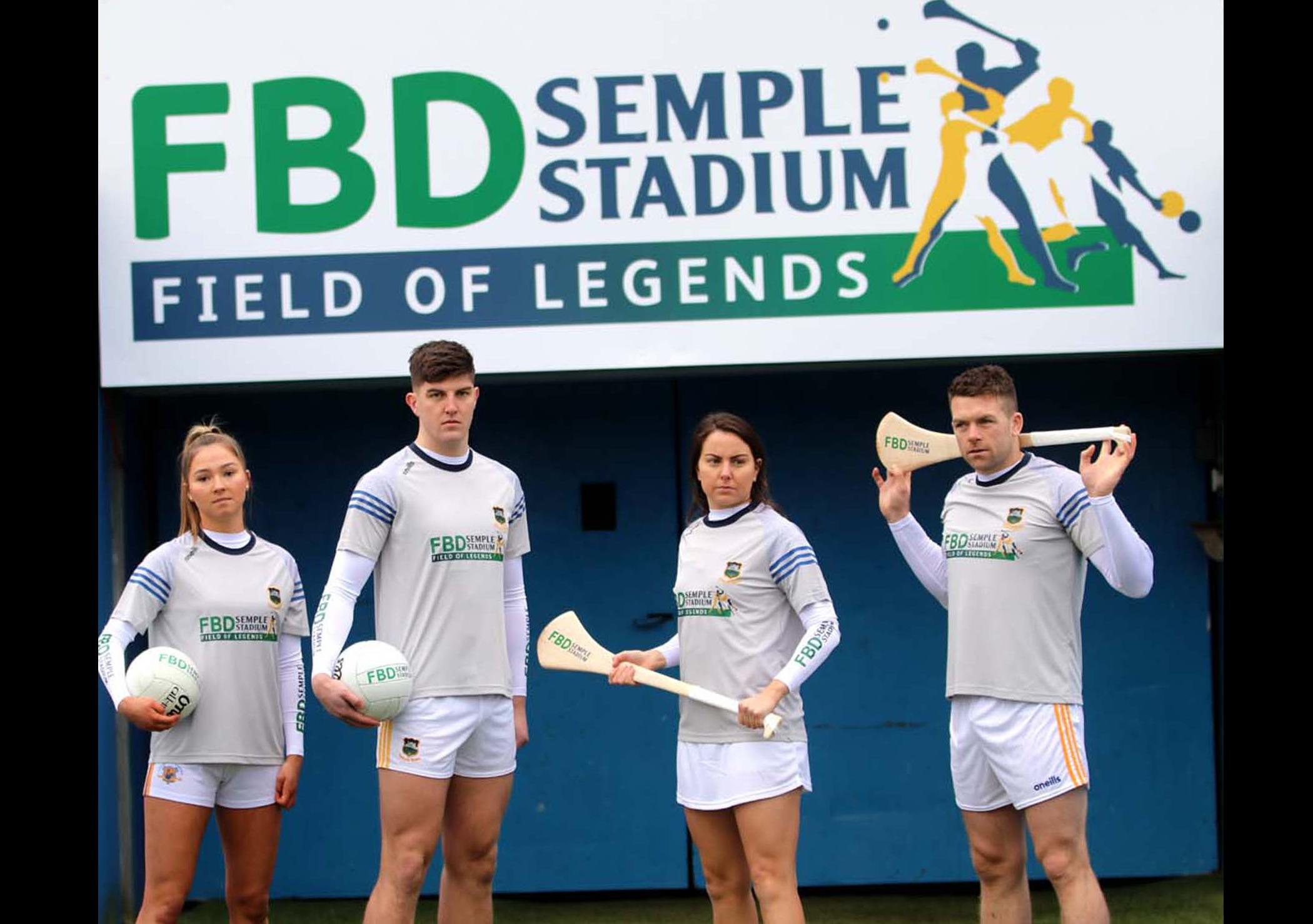 FBD Insurance has announced that it is to support Tipperary’s Semple Stadium for the next five years, in a deal that will see the stadium renamed as ‘FBD Semple Stadium’.

FBD Insurance is delighted and proud to expand their partnership with Tipperary GAA having been sponsors of the Tipperary Club Championships for the past three years and of the Tipperary Camogie Championships since last year. FBD is also the title sponsor of the Connacht League since 1995. Played in January each year, the competition acts as an important steppingstone for emerging players to enter the elite level of senior inter county football.

“At FBD Insurance we aim to serve the needs of farmers, small businesses and consumers across Ireland. Our ongoing work with the GAA supports that endeavour. Semple Stadium is a historic and celebrated GAA ground, an important landmark not just in Tipperary but as part of our national sporting infrastructure. FBD is delighted to support Semple Stadium over the coming five years as we acknowledge the importance of a thriving stadium for local businesses and communities.”

“We are really pleased that FBD Insurance have agreed to support FBD Semple Stadium for the next five years. The stadium is a hugely important asset, not alone for Tipperary but for the GAA at Provincial and National level, and we plan to continue to develop and enhance the facility over the coming years. The support of FBD will go a long way in enabling us to do just that.”

“I think the new partnership with FBD will offer a huge boost to Tipperary GAA and to Semple Stadium. As a player, it’s great to see home-grown companies coming on board to offer their backing to sport. I am looking forward to having many more memorable occasions in FBD Semple Stadium as both a player and supporter.”