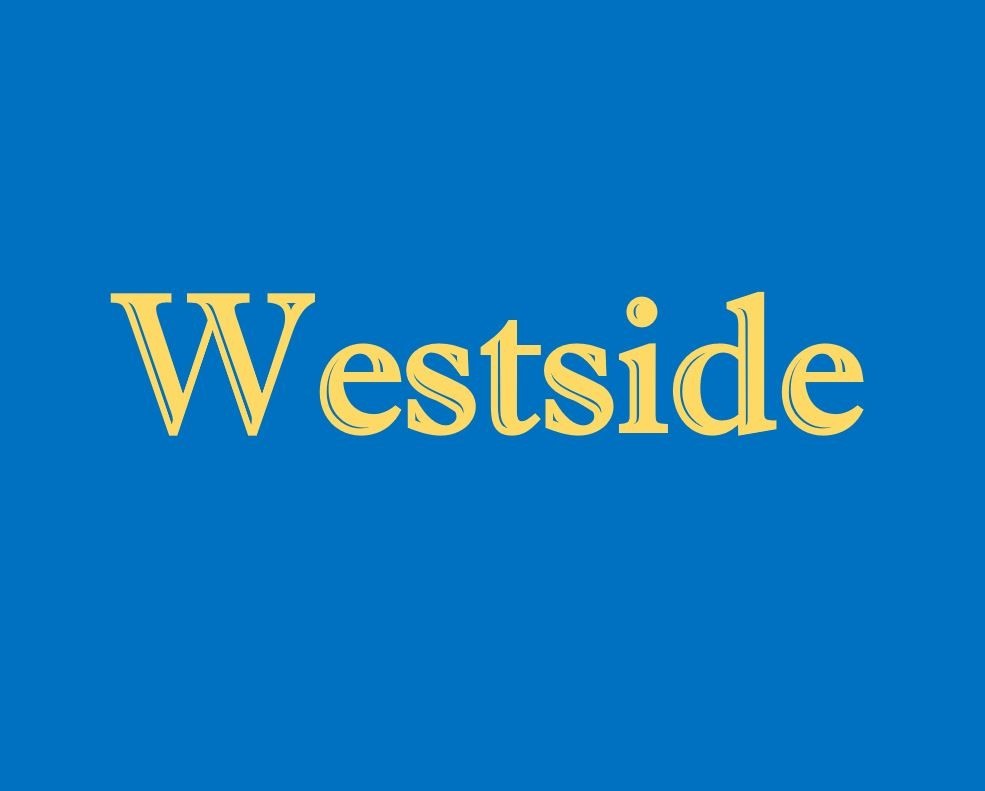 The inter-county hurling season may be over but the managerial merry-go-round continues. During the past week Shane O’Neill stepped away from his Galway post while Darragh Egan stepped into the Wexford hotseat vacated by Davy Fitzgerald.

Darragh Egan’s appointment as the new Wexford manager took most observers by surprise. The speculation down in the south-east seemed to be focusing on people like J.J. Doyle so Egan’s promotion to the position came as something of a bolt from the blue. The implications for Tipperary haven’t been lost on followers either.

As a county we’re leaking talent to others at an alarming rate. Liam Cahill stays with Waterford, Darren Gleeson remains in Antrim and now Darragh Egan heads Slaneyside. Declan Fanning is coaching with Na Piarsaigh in Limerick and Willie Maher is with Bennettsbridge in Kilkenny. Missionary zeal is all very fine but this is beginning to look like an absolute brain drain with County Board options shrinking by the day...........

For the full Westside article, please visit the My Club section of the app